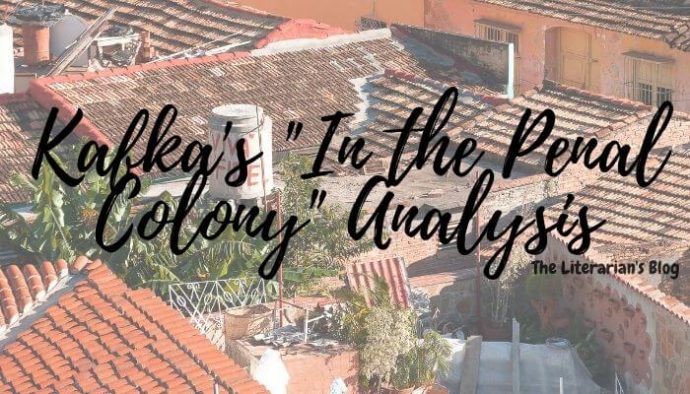 Kafka’s “In the Penal Colony” Analysis

A detailed analysis of “In the Penal Colony” including symbolism, style and story’s background.

Franz Kafka’s ‘In the Penal Colony’ is a shorty story of the writer that was created in 1914 and revealed to the general public in October 1919. The point of interest of the story corresponds to the ‘go to’ of the Explorer to the penal colony with a purpose to perceive their grotesque means of implementing punishments to the condemned. It is from right here that the Explorer uncovers the usage of an execution machine and the way it symbolizes the justice system within the place.Read More »Kafka’s “In the Penal Colony” Analysis 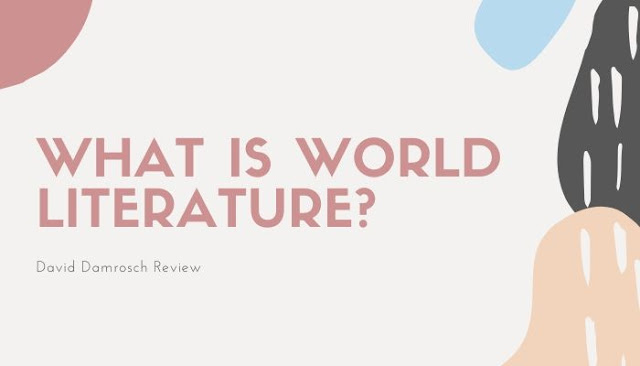 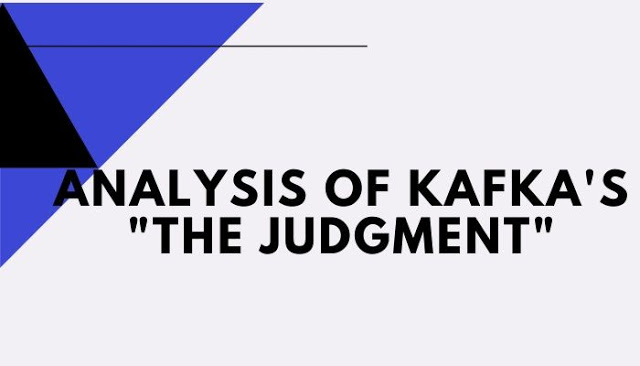 Kafka’s imagination is a “psychoanalytic” one and from all of his stories, The Judgment furnishes the clearest demonstration of his psychoanalytic vision. It is primary a psychological story.

The image that the judgment unfolds, is one of paternal censure and execution; it is the story of a father who’s sentencing his son to death. The essential metaphor of the story lies in the title, The Judgment, has both literal and legal-judicial meaning of “sentence or verdict”. The literal death sentence reveals the murderous truth buried underneath the abstract surface of the father’s opinion of the son. The story is symbolic and rises a question whether the father be a figure of godlike authority to his son, with the power to give and take life whenever he wants or he simply be one man like another. Shall his father’s judgment of Georg be a sentence of death on him or one man’s opinion of another? Is his father a god or just acting as a parody? Read More »Analysis of Kafka’s “The Judgment”