Home » Literary Theory and Criticism » What is Russian Formalism in Literature?

What is Russian Formalism in Literature?

Russian formalism is a literary theory and analysis, which emerged in the second decade of the 20th century. As it  began in St. Petersburg and Moscow, henceforth often known as Russian Formalism. This movement consists of some essential names like Viktor Shklovsky, Boris Eichenbaum, Roman Jakobson, Jan Mukarovsky, Rene Wellek, Peter Bogatyrev, G. O. Vinokur, Boris Tomashevsky, Osip Brik and Yuri Tynyanov. They are primarily linguists and historians, and formed two groups, they’re:

Formalism views literary works mainly as a specialized use of language and draws line of distinction between the literary language and the ordinary, “practical” use of language, as guide “A Glossary of Literary Terms”, M. H. Abrams writes in his book. He additionally writes that this literary movement proposes that the central function of ordinary language is to speak to auditors a message or information by references to the world present outside of language. On the opposite hand, it conceives literary language to be self-focused, which implies to supply the reader a particular mode of expertise by drawing consideration to its own “formal” features- that’s, to the qualities and the inner relations of the linguistic signs themselves. And this manner, they developed a response towards the dominant intellectual traits of Russia like- literary history, social criticism that centered on the message of a literary work. Rather, they advocate for the autonomy of a literary work, which in keeping with them doesn’t depend upon the writer’s social background; the writer’s psyche isn’t essential. The most essential factor for the formalists is to seek out out the ‘literariness’ in it as Roman Jakobson wrote in 1921:

Read About: Where Did Surrealism Originate? | Characteristics of Surrealism

Russian formalism invented two most essential terms when analyzing literary works. They are:

These two play an important function within the production of literary works in keeping with the formalists. Viktor Shklovsky is the main figure who talked about ‘defamiliarization’ in his seminal guide “Art as Technique.” The Penguin Dictionary of Literary Terms and Theory says about defamiliarization: “To defamiliarize is to make fresh, new, strange, different what’s familiar and known.” And this eliminates the automaticity of the textual content, thereby delaying the reader’s notion. Because according to Shklovsky, the method of perception is an aesthetic end in itself and should be extended.

The prospects particularly happen within the language of poetry. The Czech linguist Jan Mukarovsky (in his essay Standard language and Poetical Language) observes: “The function of poetic language consists in the maximum foregrounding of the utterance……it is not used in the services of communication, but in order to place in the foreground the act of expression, the act of a way, foregrounding is the art, which reveals “a speech itself.” In a way, foregrounding is the art, which reveals art relatively than concealing it.

So, all in all, their intention was to make a distinction between what differs a literary language than the abnormal (daily life language). 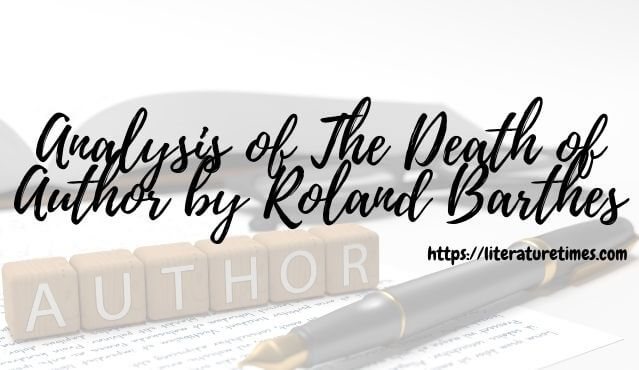 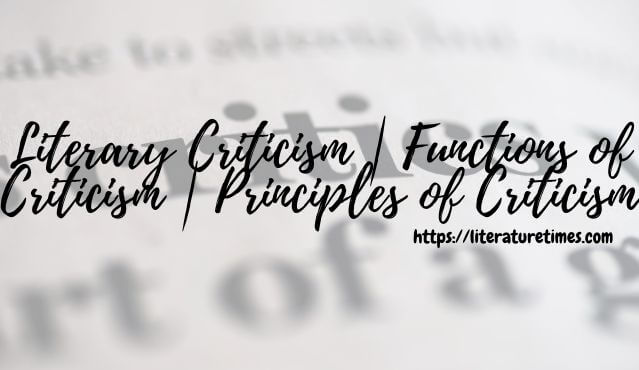