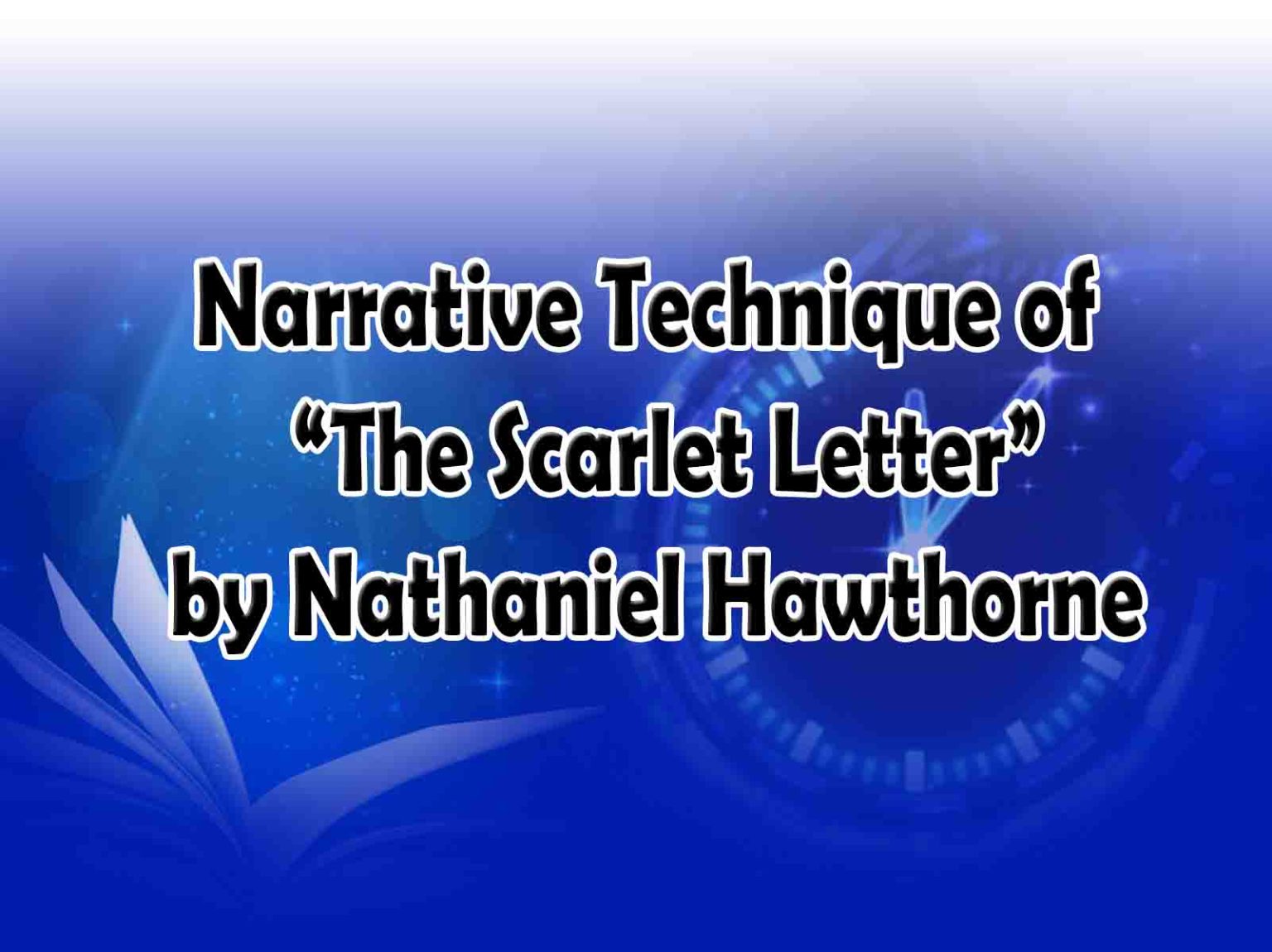 The Point of View of The Scarlet Letter

The Scarlet Letter is composed in omniscient third-person perspective, describing the thoughts and feelings of the main characters as well as the general attitudes of the townspeople, indicating how the protagonists fit into their greater community. Because the characters are frequently reserved and quiet, the narrator’s perspective on what they are truly feeling on the inside is crucial.

The reader’s impression is influenced by the narrator’s frequent addition of commentary regarding characters and their activities. He bemoans Dimmesdale’s inability to overcome his anxieties and doubts, for instance, and this may lead readers to perceive Dimmesdale as a helpless and ineffective person. The narrator addresses the reader directly, emphasizing that we are taking part in an interpretation of a fictional work.

The whole story is told as a fictional re-creation of events the narrator has learnt about, placing the story as an elaborated version of genuine events, after the first framing technique of the introduction, told from the point of view of two hundred years after the events. (In actuality, the fragment of Hester’s A that the narrator discovers was created by Hawthorne, and the entire book is fiction.)

The narrator maintains that this novel is based on a true story by making references to rumours and reports that have been passed down through the years, such as when he describes the mark on Dimmesdale’s chest as according to these perfectly esteemed witnesses, but he never specifies which theory is the correct one. Hawthorne expresses concerns about the nature of truth and narrative as well as people’s desire to create stories based on actual events by refusing to always offer a single, definitive explanation.

Style of The Scarlet Letter

The Scarlet Letter is written in an ornate, quiet language that uses long, complex phrases to convey that the road to the truth is winding and difficult. Hawthorne frequently only conveys the essential concept at the end of his lengthy sentences, which are composed of numerous clauses or ideas. For instance, when describing Hester Prynne standing on the scaffold, the narrator writes that if there had been a Catholic among the Puritan crowd, he might have recognized the image of Divine Maternity in this beautiful woman, who was so picturesque in her attire and demeanor and who held the child at her bosom.

The main point of this statement is that Mary, who gave birth to Jesus according to Catholic religious tradition, was similar to Hester in that both were virginal mothers. Instead of making the contrast plain and straightforward, Hawthorne speculates on what a fictitious Catholic observer could have seen, keeping the true comparison at the end. This design parallels the novel’s greater themes of deception and final disclosure.

Hawthorne frequently switches his main point mid-sentence, implying that things are not always as they seem. For instance, Hawthorne’s narrator expresses how he felt about the three years he spent working at the Old Custom House as

At first glance, the sentence seems to suggest that this experience had some benefits.

The second half of the line, however, quickly shifts to detailing the disadvantages. A sentence’s purpose cannot be determined with certainty until the reader has finished reading it. Similar to how characters originally appear one way, only to be discovered to be the other, such as the allegedly saintly Dimmesdale or the apparent stranger Chillingworth.

Hawthorne regularly uses metaphors and similes, as well as other figures of speech, to portray the book’s psychological and moral issues. Even if they are hiding critical information and going through extremely powerful emotions, the majority of the characters appear quiet and reserved in their interactions with others.

The reader can see what is going on beneath the surface because to Hawthorne’s use of metaphors and similes. For instance, when Hester and Chillingworth first meet, Hester sees a horrifying expression cross Chillingworth’s face .She describes it as a look of writhing horror that twisted itself across his features like a snake gliding swiftly over them before pausing for a moment to reveal all of its wreathed involutions. A seemingly insignificant occurrence is made meaningful and vivid by Chillingworth’s comparison of his expression to a snake. The simile makes the reader carefully consider each word, which improves the plot’s meaning.

How Urban Life is Depicted in “Jazz” by Toni Morrison?

What Narrative Techniques are Used in Modern Novels?

To the Lighthouse; Analyzing the “Time”

What is Humanism in Renaissance Literature?