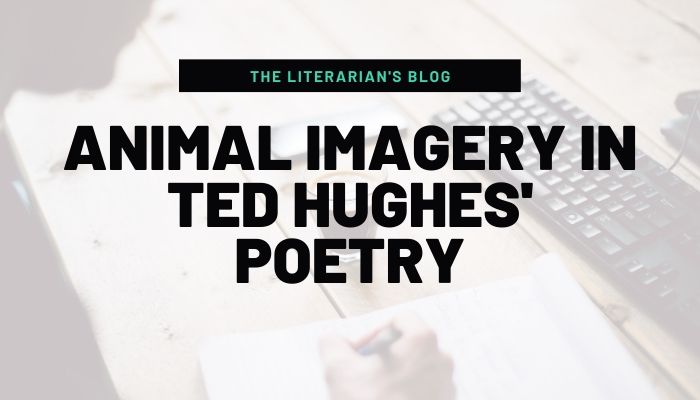 Ted Hughes is considered as a famous modern poet. He is most profoundly concerned with the subject matter of his poetry. The major theme of his poetry as well as short stories is existence of man in relation to the universe. However, he’s also famous for his use of animal imagery in his poetry such as in one his poem “Thought Fox”. The poetic style of Ted Hughes is influenced by Sylvia Plath, Hopkins.Read More »Animal Imagery in Ted Hughes Poetry